Every Monday we post a changelog showing the changes that happened to the server during the past week. These updates usually dont warrant a full post on their own. Want to know what the daily changes are? We post any changes as they happen on our discord server.

Since this is the first changelog posted to the website, we’ve included every change we’ve made since the server launched 2 weeks ago. Going forward, updates will just include the last week. 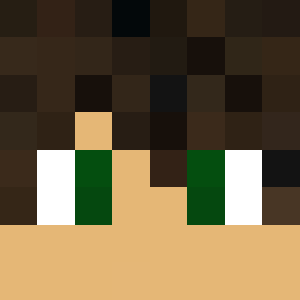